Skip to content
Each day we go about our business, walking past each other, catching each other’s eyes or not, about to speak or speaking.
All about us is noise. All about us is noise and bramble, thorn and din, each one of our ancestors on our tongues.
Someone is stitching up a hem, darning a hole in a uniform, patching a tire, repairing the things in need of repair.

Someone is trying to make music somewhere, with a pair of wooden spoons on an oil drum, with cello, boom box, harmonica, voice.

A woman and her son wait for the bus. A farmer considers the changing sky. A teacher says, Take out your pencils. Begin.

We encounter each other in words, words spiny or smooth, whispered or declaimed, words to consider, reconsider.

We cross dirt roads and highways that mark the will of some one and then others, who said I need to see what’s on the other side.

I know there’s something better down the road. We need to find a place where we are safe. We walk into that which we cannot yet see.

Say it plain: that many have died for this day. Sing the names of the dead who brought us here, who laid the train tracks, raised the bridges, picked the cotton and the lettuce, built brick by brick the glittering edifices they would then keep clean and work inside of.

Some live by love thy neighbor as thyself, others by first do no harm or take no more than you need. What if the mightiest word is love?

Love beyond marital, filial, national, love that casts a widening pool of light, love with no need to pre-empt grievance.

In today’s sharp sparkle, this winter air, any thing can be made, any sentence begun. On the brink, on the brim, on the cusp, praise song for walking forward in that light.

“Praise Song for the Day” by Elizabeth Alexander, written for the first inauguration of Barack Obama 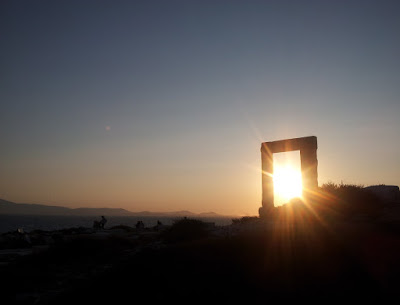 Ok.  here’s my question, a question I think is up for Homo Sapiens, an evolutionary question.  A question that begs us to wrestle, to deconstruct old answers, all the apparatus of our old questioning, all the creaky, rusty scaffolding of the ways we’ve asked and answered previous to this moment.

What does it mean to be human? 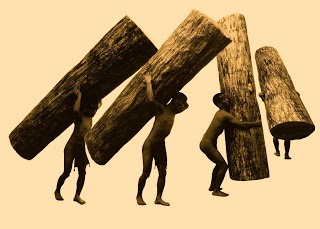 We’re in the anthropogenic era now.  The constructed human landscape is THE landscape of our questions and answers.  The given-ness of the very earth is changing under our shod-by-poorly-paid-brown-skinned-humans feet.  Macro geologic features that have been here for all the other thousands of years of human presence are shifting.  Seasons we have always known in places that have given themselves to us for our knowing are migrating, morphing.  We spend more time online in a constructed reality than face to face and skin to skin.  Artificial intelligence is outpacing natural intelligence, just as weapons are outpacing a natural capacity for compassion, for meeting our fellows as common inheritors of the human condition. 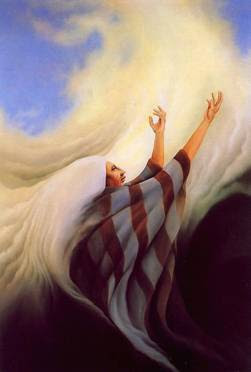 Meanwhile, in our country, the one forged from other evolutionary impulses to conquer and acquire, the one clawed out from under the indigenous occupants, the one excavated fistful by fistful from the good, rich soil deposited through millennia of the earth’s turnings by Africans stolen from their continent and brought to another — that land “discovered” by white people as the richest resource from which to harvest all the deposits of time — is burning, literally, ground down to the grime of empty strip malls and crumbling, gutted out towns turning once more to dust, as poisoned air and water worm their way into cells that bloom with cancers, as white people uncover a rot that was always there in the soul of our very nation, as our Constitution and venerable (white people) institutions cave in around the three-fifths compromise and the hard parameters of “all men created equal,” around the greedy, fearful heart of an American Dream that cannot abide the truth that stuff cannot fill the void we are encountering.

And here are some not at all fun facts to consider:

The vast majority of those who overdose on opioids are non-Hispanic white Americans, who make up close to 80 percent of the annual total.  In 2016, overdoses killed about 64,000 people.   (from The Council on Foreign Relations, cfr.org)

White people are dying from despair.  White people want to transcend the painful reality of being human in these late stage capitalist days of empire. 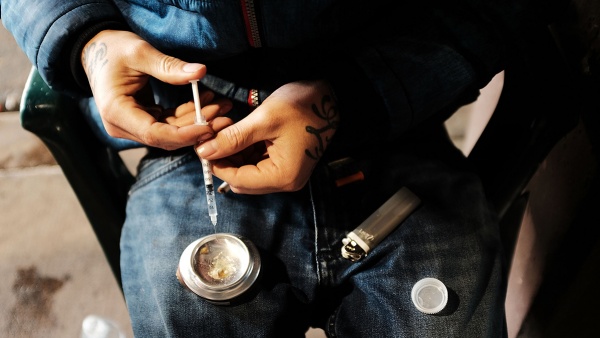 Pages and pages online and off have been written about the role white racial anxiety played in the appointment of Donald Trump to the high office of President of these disunited states in 2016, that year of the 64,000 opioid overdoses.  Millions of words have been offered about the inherent racial anxiety implicit in the creation of the electoral college that appointed him, and the precise playbook of division and weaponized disgruntlement that economically elite white men have always employed to keep poor white people hating and fearing and ensuring the oppression of poorer brown and black people, lest there be a true populist uprising to cast off the white male hoarders of wealth and power, whose only merit is that they have always known how to divide and conquer.

But white people keep falling for it.  Why?

Are we intellectually lazy?  Are we particularly susceptible to manipulation?  Does our sense of worth and humanity derive mostly from our belonging in systems that privilege our worth and humanity over and against “others,” defined for us by capitalist overlords since the beginning of time?  Are we given to fantasies that don’t require anything of us, other than acceptance of the myths of our own exceptionalism?

Are we scared to admit how very afraid we are, how ashamed we feel?  Do we fear that we are not capable of any other way? 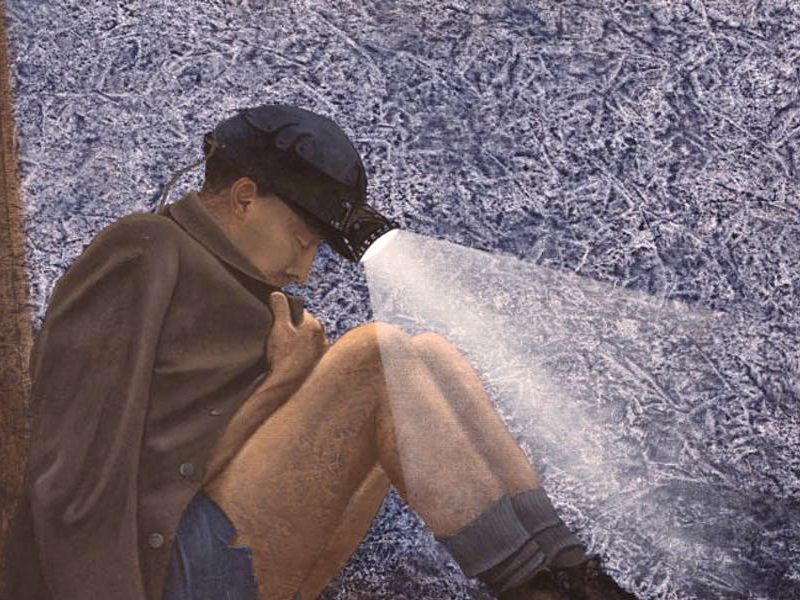 In this time of existential human reckoning, we’re being given a chance to reckon also with the existential meaning of whiteness.

We can do this, white people.

We have a chance to repent, to atone, to redeem, to transition — ultimately, to evolve, and to transform.  We could be among the human heroes of our own evolutionary story.  Whiteness doesn’t have to be white supremacy.  It could be partnership.  It could be rising to this occasion.  It could be harvesting the truth.  It could be healing and reconciliation and dreaming of another way.  It can be taking our right-sized place in the community of earth and human.  It can be learning, growing, crafting an enlarged and enlarging humanity that wrestles with the fact of having been part of the vast story and apparatus of dehumanization.  It can be acknowledging how much that has wounded us, and asking what those wounds can teach us of our own forgotten humanness, our own longing.  It can mean reckoning and change. 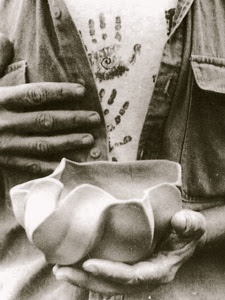